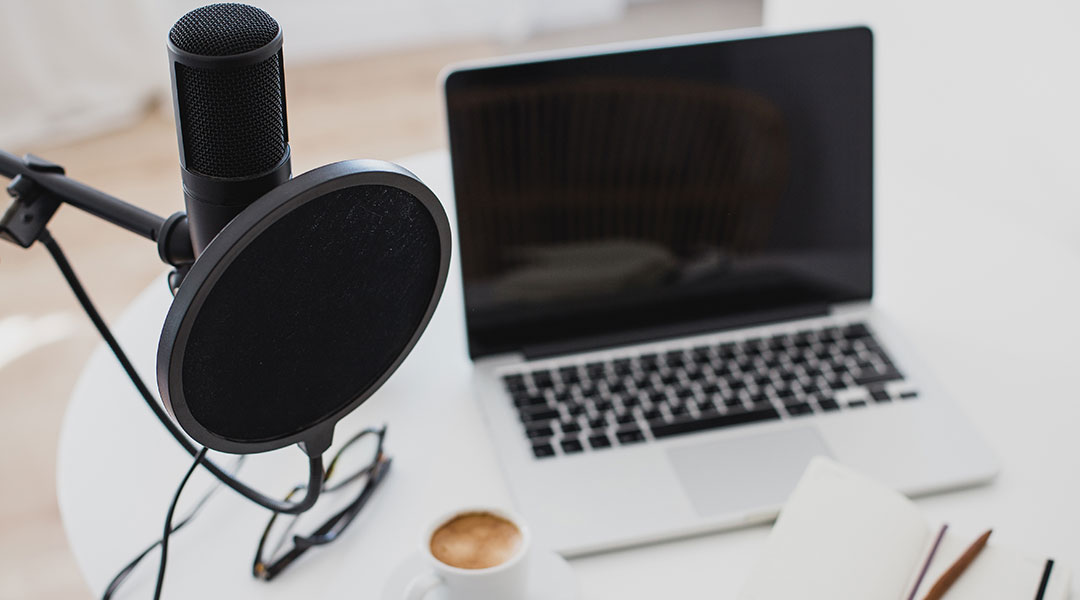 In this interview on VoiceAmerica’s The Crowd Talk Hotlist Show, Aniko Somogyi talks about Anikona Farm’s estate-grown 100% Kona Coffee and what makes it special and different from other Kona coffees. Aniko provides a background on Anikona Farm and the WeFunder campaign that is currently running.

Anikona Farm handpicks each and every bean, only at the ripest time, when the bean is a beautiful red cherry color. This gives that great Kona flavor, versus mechanical picking, which takes everything off the branch including green coffee beans. At Anikona Farm, coffee beans are picked only at their ripest – in a process which occurs over several weeks rather than all at one time.

The coffee beans are rated into three categories by the coffee mill and Anikona Farm only sells the highest quality – the “estate-grade” beans. Anikona Farm also uses a special air roasting process, which results in a wonderfully rich Kona coffee taste that does not have any of the burned undertones you might get in other coffees.

Having gone through a period of fast growth in the past year in coffee production, Anikona Farm is ready to continue increasing capacity and growing. Approached earlier this year by WeFunder, owners Chris and Aniko Somogyi, both with backgrounds in business and technology and ready to expand the business, decided move forward with a WeFunder crowdfunding campaign. Aniko speaks a bit about the campaign, their plans to plant more trees, lease additional prime Kona coffee lands, and continue the growth of the coffee business over time. She also explains how they are able to scale up quite easily to accommodate larger orders over time.

There are other possibilities that the owners are currently discussing, such as expanding out into additional foreign markets, pop up stores in Seattle or Washington, and creating additional specialty products using the secondary beans that are not roasted into the Anikona Farm 100% Kona Coffee.

Aniko describes learning many wonderful things from her grandfather, whose appreciation for coffee and for enjoying the simple moments in life has remained with her. Anikona Farm represents not only coffee, but an enjoyment and joy that Aniko hopes to share with others. According to Aniko, with Anikona Farm it is also about “doing something good, bringing joy, and being good to the environment and community”.

The History of Kona Coffee