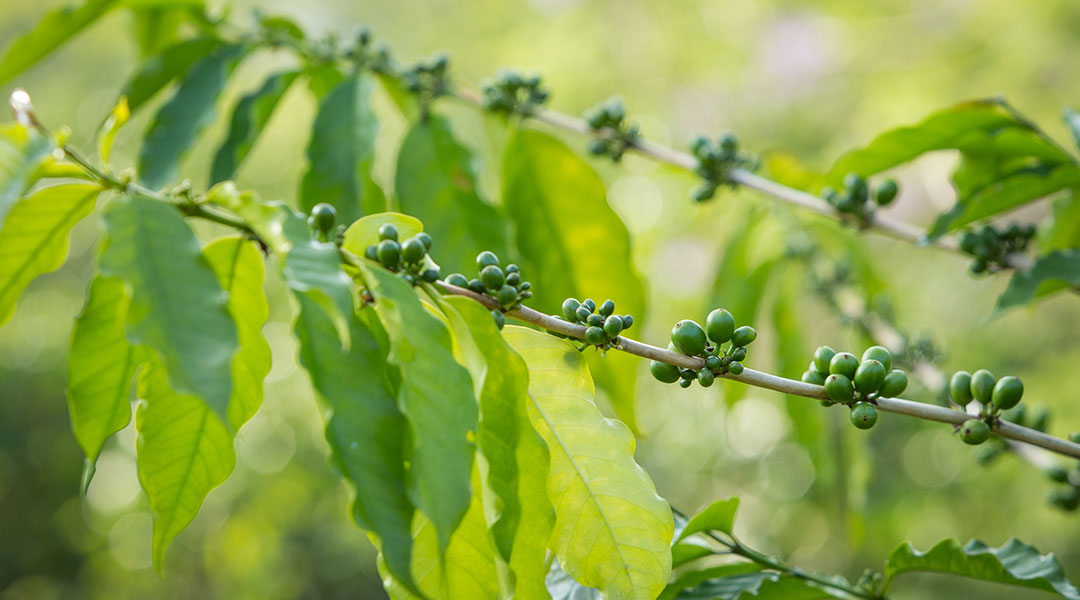 The History of Kona Coffee

What we now know as Kona coffee has a rich history dating back to the early 1800’s. First brought to Hawaii and planted on the island of Oahu, it did not take well and was not established as a crop until much later.

In early 1900’s (estimated 1913) the first coffee tree was planted in Oahu by a Spanish advisor to the king named Don Francisco de Paula y Marin. This was followed by a farmer named John Wilkinson who shortly thereafter planted coffee plants from Brazil on Oahu. Neither of those crops were established.

It was later that the Big Island was introduced to the coffee plants. Reverend Joseph Goodrich first planted coffee trees in Hilo on the Big Island but the climate was not ideal and they did not thrive. Then in 1828 the missionary Reverend Samuel Ruggles brought the first coffee plantings into the Kona region. While the Hilo plantings did not take off, the Kona coffee trees were successfully established and this was the beginning of what would eventually become Kona coffee.

In 1892 a coffee variety from Guatemala was brought to Hawaii by Herman Weidemann. This coffee plant grew better than the coffee trees that had been planted by Samuel Ruggles and it was grown more extensively. This variety was originally named Guatemalan (but was later changed to the name “Kona Typica”). By the 1970’s it became a recognizable crop in the state and since then it has taken hold and become one of the most well known coffees on the globe.

What Does Kona Coffee Taste Like?
Fall Coffee Events